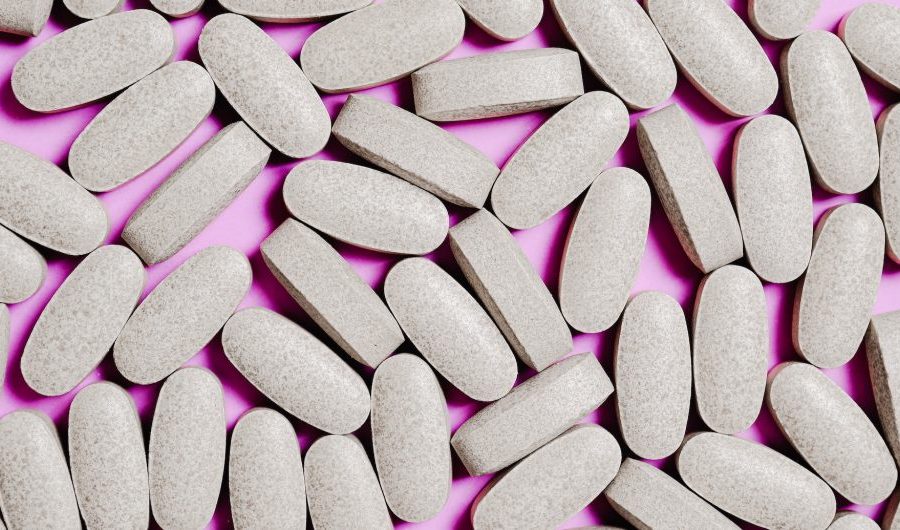 The sixth series of the primetime BBC drama Line of Duty took the country by storm, with the finale racking up 13.1 million viewers at its peak – gaining the title of the most watched episode of any drama since records began in 2002.

In this series, one of the main characters, DI Steve Arnott (Martin Compston), had become heavily reliant on painkillers following a major back injury in a previous series. In one scene, Steve could be seen visiting two pharmacies successively, buying over-the-counter medication – specifically ibuprofen and codeine. The detective inspector was later shown at home, with a kitchen cupboard full of legal drugs, which he washed down with beer.

Unbeknown to his colleagues and friends, Steve was struggling with substance misuse. In fear of being signed-off from work and in the midst of a crucial case, he does not seek help.

After a tip off, Superintendent Ted Hastings – his superior –  is made aware of Steve’s struggles and enlists the help of Occupational Health at work – an appointment which Arnott persistently dodges. Realising this, Hastings presses the issue with Arnott, expressing his wish that Steve is able to get the help he needs to make a full recovery and, at the end of the series, Steve is seen talking to a professional.

Laura Jarvis, Senior Development Manager at Generis, feels that this is a very accurate depiction of real life for thousands of people here in the UK. She explains:

“The story is not without holes of course. In real life, Hastings’ could have put the case and lives at risk. The case could have been thrown out because someone didn’t follow due process. Reasonable doubt is all a defence lawyer needs to seek a not-guilty verdict. What better way to do that at trial than to disclose that a key member of the investigating team was intoxicated?

“It is clear that Ted tried to do the right thing but like most managers, it is difficult to know what to do when this type of situation arises.

“At Generis we provide training and support to prepare employers, managers and supervisors to spot the signs, make an approach and signpost an individual who is displaying issues with drugs or alcohol.

“The important message from LOD’s storyline however, is that Arnott’s experience can apply to anyone. A finance manager who takes their eye off the ball due to substance misuse could miss the red flags of internal fraud or the judgement and reflexes of a crane operator feeling jaded after having one too many the night before may be impaired. The consequences of the impact of a large heavy object on people or property could be devastating. In either case, there are major consequences for the employee and their co-workers, employer and the business.

“More often than not, we have found that it is the people who seem to have it all together in the workplace, can in fact be facing personal battles behind closed doors.

“Line of Duty has provided a much-needed platform to allow discussions around substance misuse, in particular painkillers, to come to light. Both the director and the actors involved have spread a massively important message: substance misuse is a complex issue – it can affect anyone, even those who you may least expect, but you can get help and our team at Generis is here to do that.”

If you or anyone you know needs help and support in managing this sort of issue, please contact laura.jarvis@ads-uk.org or call 01482 320606.