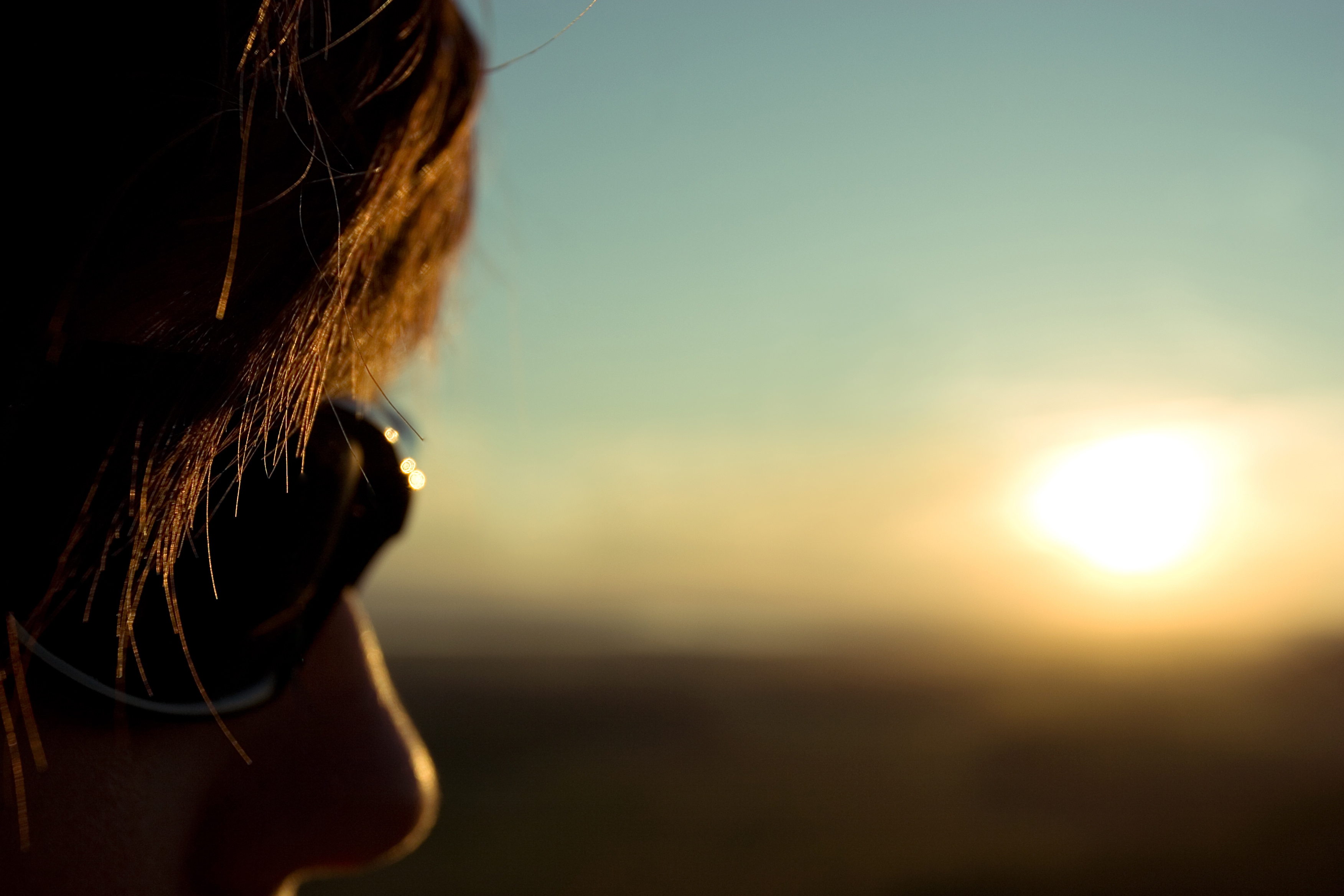 How Did it Begin?

Looking back I was first introduced to alcohol around the age of seven.  The person who gave me the bottle of wine for my birthday was my `abuser` my parents knew he gave me alcohol at such a young age.  They did not have a problem with this, and I knew no better.

At most family events during my childhood I was allowed to drink.  After years of abuse my abuser was sent to prison.  At the age of around 15 my drinking became heavier.  I would drink with friends however; I would always drink far more and end up in some right states.  I would drink anything I could get my hands on.  I would steal alcohol out of my parents bar.  Throughout my teenage years I continued to drink alcohol to excess.  I managed to hold down a job working on a farm.  I would take alcohol to work with me so I could drink during the day. I did not think I had a problem at this time as others around me also drank heavily.

I started to drink before going to work as I started experiencing anxiety and panic attacks.  My medicine for this was what I knew best `alcohol`.  Even though I was having blackouts I did not realise my drinking was a problem

I started getting out of control. Others I would normally drink with started making comments.  However, they would still buy me alcohol as they would say I was `boring` when I did not drink.

How Alcohol Affected Me

I would get violent towards myself.  I would smash my house up when on my own.  I would bang my head against the wall.  My neighbour’s son would hear me kicking off and get his parents to get into my house to calm me down.  I had a CPN who my neighbours would call to come and help me.

I recognised drinking the spirits was destroying me.  I started to drink lager and stayed off the spirits.  I still had my job (don’t know how) pay days where difficult for me as I would go out drinking and not know when to stop.

I was not eating which resulted in my partner taking me to hospital were I was put on a drip I had alcohol poisoning.  Even this did not stop me drinking I put my partner through a lot of shit but she continued to support me.  After being discharged from hospital I went to see my GP.  My GP said I was a time bomb waiting to go off.  I was having blackouts which were getting worse.

The worst point for me was setting my house on fire.  I could not remember starting the fire.  All I remember is being arrested by the police.  I was arrested and later released on bail.

I had an appointment to see me CPN who was concerned for my safety at this point.  She wanted me to access the Junction to get help with my drinking.

I decided I needed to do something as my life was spiralling out of control.  I went to the Junctions direct access service.  This was a big step for me; looking back this step would change my life for the better.

I was allocated a key worker who was very understanding and did not judge me.  I was assessed and put onto medication (antabuse).  This medication helped as I knew if I had any alcohol I would end up severely ill.  I took the medication for several weeks.  I decided to stop taking the medication as the sessions I was having with my key worker helped me to cope without alcohol.

I was still on police bail for arson.  However, a couple of weeks later the police dropped the charges.  This was another turning point for me.  I promised myself I would not end up in a situation like that again.

I engaged with the Junction for the following two and half years.  Don’t get me wrong some weeks were really difficult I would crave alcohol however; my sessions enabled me to develop coping strategies.

I had also started to feel the benefits of being sober.  My anxiety although still bad had improved.  My mood improved as did my appetite.  People around me commented on how much better I looked.  These comments raised my confidence and belief that I could have a good life without alcohol.

I am four years sober and my life is so much better.  I have completed different training courses including, mental health awareness, ICT, maths and English.

I am involved in the client involvement group which I thoroughly enjoy.  I am working towards becoming a volunteer.  Once I have become a volunteer I can help support others who have problems with drugs or alcohol.  I am now using negative experiences in a positive way.

I am a living example that there is light at the end of the tunnel!