Stephen Mitchell Recovery Worker at ASPIRE is doing the Conti Thunder Run to raise funds for The Recovery Games. For those who do not know what the Conti Thunder Run is, it’s a 24 hour relay race where running is tested against the clock. It calls for tactics, endurance, speed and teamwork to survive this ultimate test for a team of runners.

Stephen will be in a team of six people who will complete as many 10k runs as possible during the 24 hour period in a relay. It starts at 12 pm Saturday 20 July and finishes 12 pm Sunday 21 July.”   Asked how he was planning to get through the 24 hour event he said; “It’s a case of resting and fueling up in between my turn to run, oh and getting a little sleep thrown in there too! We will be running through the day, evening and night so running torches are essential!” He is aiming to beat his personal best by completing 4 runs in under 4 hours and admits that it’s a challenge that will test him to the maximum both physically and mentally. He singled out running in the night and early in the morning when “my body is saying no more” was a particular challenge. Stephen is part of a team of 14 of doing the event who all train at Momentum Fitness Coaching, a bootcamp style circuit training venue. As a group of good friends who train regularly together he reckons the camaraderie and spirit that will get them through the challenge! Stephen described his preparation for the event telling us that he will be doing regular runs two or three times a week of between four and six miles long alongside bootcamp training. Not content with that he’s also signed up for the Pontefract 10k in June and Leeds 10k in July.   Asked why he was doing this Stephen told us “I want to raise money for The Recovery Games as it is a magnificent event that inspires people that recovery is possible, it is something to be celebrated and it gives a platform to show that people with addiction do recover and are an asset to their communities. I want to do my bit to help this fantastic event to continue.”   To support Stephen go to his Virgin Money Giving page here or check out other ways to make donations to support the Recovery Games here 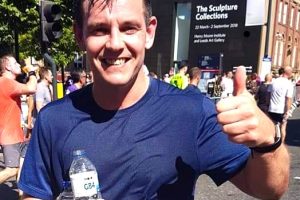 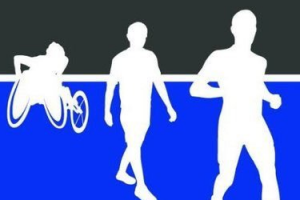 Ashleigh supports ADS in Hull 10K Run for All 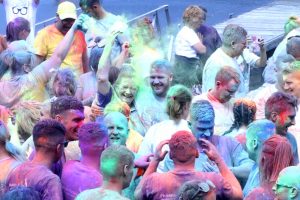 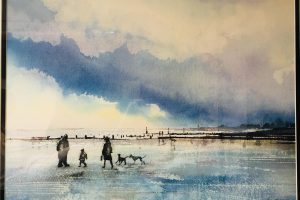 Original watercolours by local artist to be auctioned 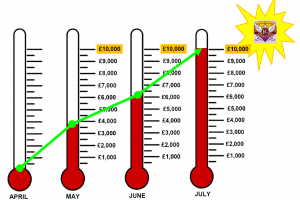 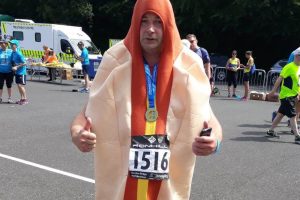 Hot Dog on the Humber Bridge 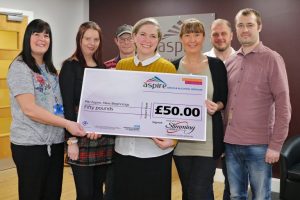 Slimming World Weigh in with Support 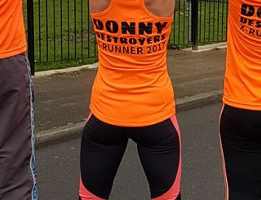 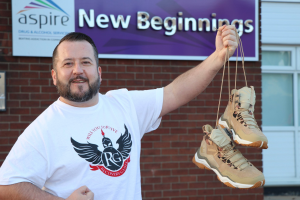 Hiking for the Recovery Games 2018 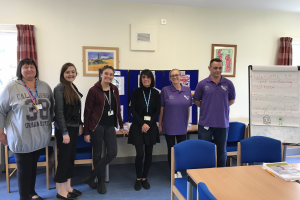 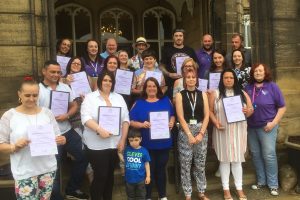 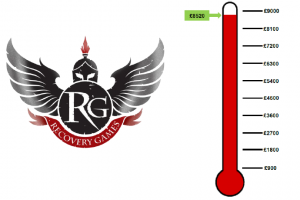 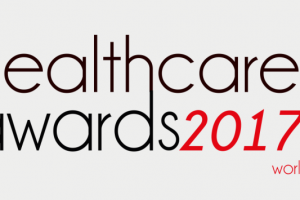 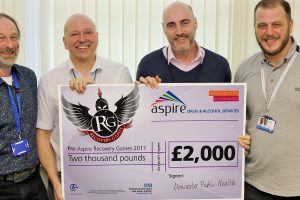 Recovery Games Appeal Gets off to a Great start 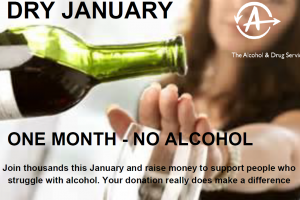 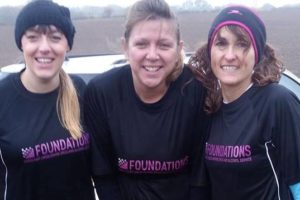