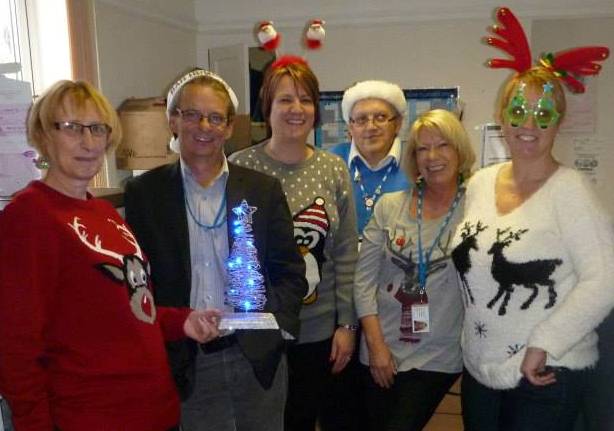 Well, we have successfully completed ‘Dry January’ and are feeling very proud of ourselves.

The first week was the most difficult even on days that we wouldn’t normally drink and the month seemed to stretch out ahead of us. We had stocked up on a variety of soft drinks and consequently found we were getting up in the middle of the night! We all made a concerted effort to finish off the Christmas chocolate, just in case it went off!

Once we reached the second week we were feeling heroic and the adrenaline was carrying us forward. We all tried new hobbies and agreed that we had more energy and more desire to be active in the evenings. We used the money we were saving to go to the cinema and theatre.

However, what goes up must come down and by the third week boredom had set in and we began to feel a bit flat. The cravings had gone but we were left with a feeling that something was missing.

The fourth week went by in a flash; we all agreed that it felt like the habit was broken. We were anticipating the 1st of February with excitement but it did not live up to its expectations and was definitely an anti climax. We had now got used to not drinking and felt we could have happily put the kettle on instead of pulling a cork!

We have all set new drinking rules in the hope of not slipping back into previous drinking habits.

This has been a great personal challenge but it has also enabled us to raise £600 (£750 with gift aid) towards our Women’s Wellbeing Group.