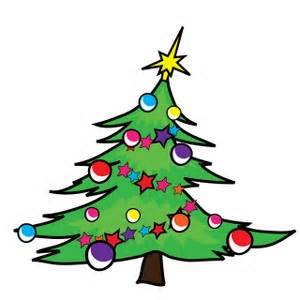 The party season is upon us and many people will be offered ‘party drugs’ over the coming weeks. Here is our take on things, some information and some things we suggest you consider.

It’s Party Season why shouldn’t I take a party drug?

Here are two reasons to think seriously before you decide

This means you do not know what the risks are, it really is rolling the dice. You might be lucky, but you might not!

You do things you would usually never dream of doing. It’s not always the big decisions that can end in trouble it can be seemingly small things like, deciding to walk home on your own

OK, but if I’m offered something I’m going to take it. Is there anything I can do to make it safer?

There are some easy rules to help;

One of the most popular party drugs is MDMA – Ecstasy or Molly sometimes.

A big problem with ecstasy is that it’s rarely pure. Sometimes, there is no MDMA in a pill at all. They can contain a whole range of substances instead of or in addition to MDMA e.g. ephedrine (a stimulant), dextromethorphan (a cough suppressant), ketamine, caffeine, cocaine, methamphetamine, PMA and more recently synthetic cathinones (MCat).

Ecstasy messes with your decision making

Humans have evolved a process that means we check people out before we decide whether we like and trust them.

Important early stages are missed and the serotonin &/or dopamine is triggered by the E.

This is why people report developing temporary feelings of love and affection for the strangers around them. The process is short circuited – you haven’t checked them out, the decisions a gamble!

MDMA causes a surge in serotonin leaving the brain depleted of it afterwards. This can cause a range of negative after effects including confusion, depression, sleep problems and anxiety. 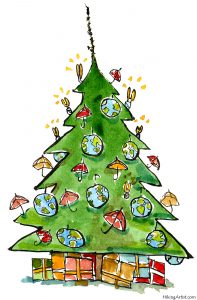