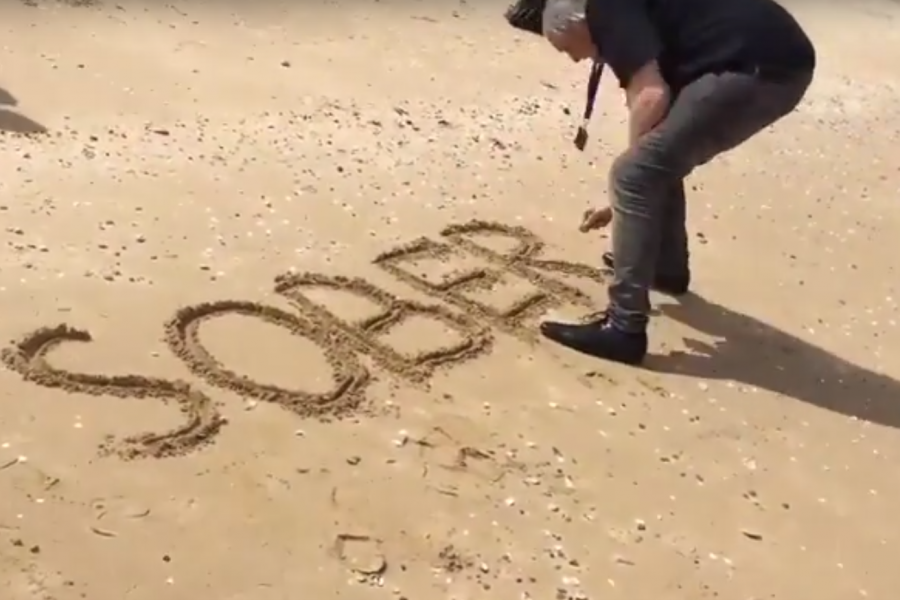 Foundations have had their film Making up for Lost Time selected as one of the official festival films to be shown around the country during September.

The Recovery Street Film Festival, now into its fourth year, encourages people to submit a short three-minute film to tell their experience of addiction and recovery. The competition, which forms part of the festival, gives a voice to people affected by addiction and an opportunity to tell their story of recovery.

The shortlisted film will be on show at pop up street cinemas in various cities around the UK during September, the official month of recovery.

David Taylor, Peer Mentor at Foundations, said: “We are thrilled to be in the final 10 for this competition. The festival is about reducing stigma around addiction by showing what recovery can look like. The film is very moving and gives a personal account of addiction and recovery. If you get the chance please go and see it.”

The film which has been viewed and selected by a panel of judges from the film industry will be receive its premier on Friday 1 September at the Curzon cinema, Soho in central London.

Lucy Campbell, Foundations Volunteer Coordinator, said: “This is the first time that I’ve been involved in making a film. The film is very inspirational and tells the story of the ‘ups and downs’ of recovery. We hope it shows that recovery is possible and helps others who may be on their recovery journey or those who have yet to start.”

The overall winning film will receive £1,000 in film related prizes.

You can see all 10 shortlisted films here