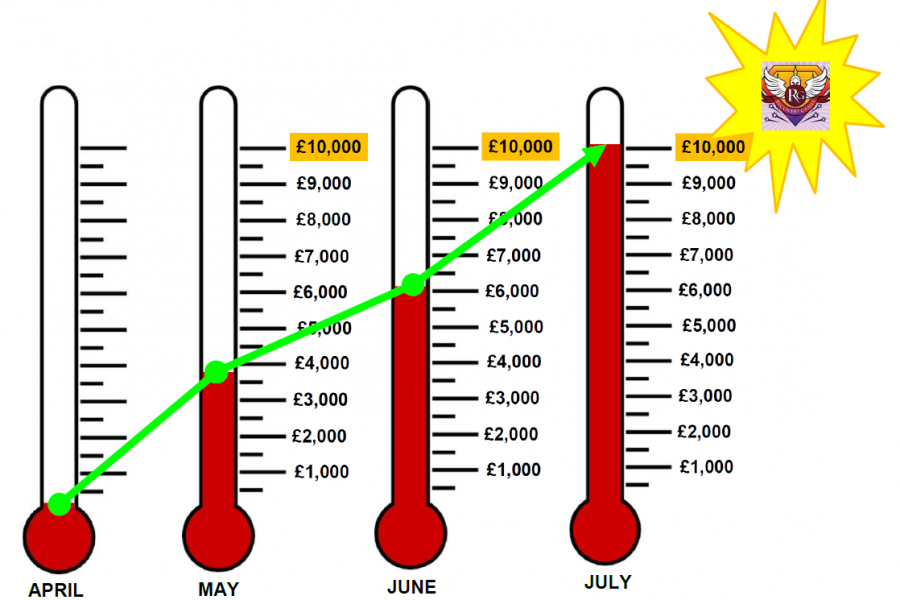 Last year on 18 August 2017 the fourth annual Recovery Games took place.  Over 650 people from all parts of the UK came together to celebrate recovery from drug and alcohol addiction. This was the first year we had funded the games entirely from donations and grants.

Fast becoming a tradition, the event has grown massively and is becoming an important date in the UK Recovery calendar so we were determined to ensure that the fifth Games in August 2018 were secured.

The £650 raised on the day of the 2017 games meant that we didn’t start with nothing but we were still a long way from the minimum £10,000 we needed.  So at the beginning in April 2018 we set off with enthusiasm and our fingers crossed, to raise the money.

As word spread that donations were needed to make sure the 2018 Games went ahead we were overwhelmed by the support we received. People in recovery, their family and friends, staff working in drug and alcohol services and a range of organisations dug deep and raised and donated money for the cause.

The stories of what people did to raise money describe immense effort, imagination and sometimes downright bravery – who would run 10K dressed as a hotdog in temperatures over 25C?

We were truly humbled at the response of people and organisations. Everyone pulling together to make sure this great event continued. We would recommend you check out some of the stories of these heroes on the news page, total warrior, a national 3 peaks challenge , a marathon hike a SMART recovery group and many more, fantastic people making a real and positive difference.

All this and Jenny’s efforts to support and access grants have enabled the Games to continue. You all know who you are but the Roll of Honour below lists many of those who, without their support, we couldn’t do what we do.

THANK YOU ALL – SEE YOU AT THE GAMES 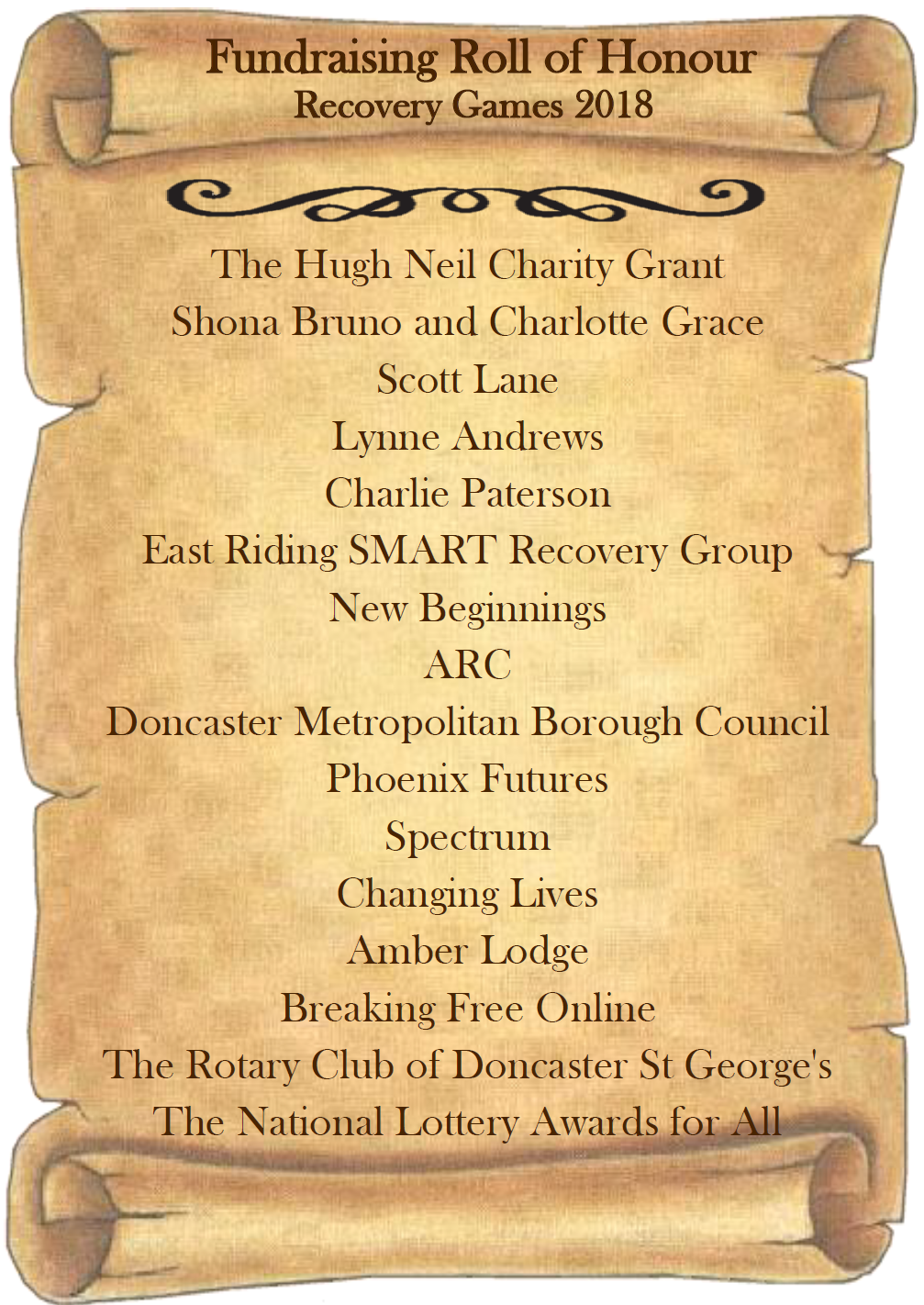