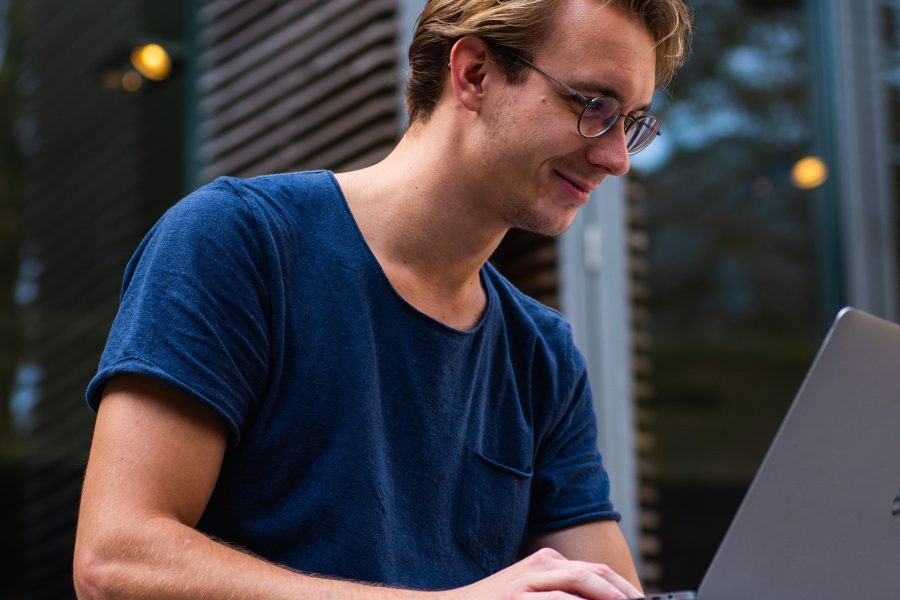 I’d been thinking about cutting back on the booze for a while (something I’d consistently failed at previously). Let’s just say moderation and me weren’t the best of friends.

Well, I mainly work from home so every day at around 5pm I’d have a beer or a G&T (just to help with the stress of the day of course). Then one more. Then a glass of wine before eating, then more wine. Wait, is that bottle empty? Let’s just start another…

Except weekends of course, when I was drinking even more. A stroll into town on a Saturday afternoon looking round the shops, nip to the pub mid-afternoon for 2 or 3 pints then trot back home and repeat the usual weekly routine.

But that’s just normal isn’t it? That’s what people do? It’s what many of my friends or business colleagues do. I mean, it’s not like I’m hiding bottles of vodka in the washing machine or drinking a bottle of wine when I wake up. What’s the problem?

The problem was my ignorance.

So what changed? The trigger for me was a BBC documentary with Adrian Chiles about alcohol units and drinking.

Now, I don’t consider myself to be stupid or wilfully ignorant, however the fact that 14 units per week was the recommended alcohol limit was a real shocker. That’s ‘up-to’ 14 units, it’s not a target to be aimed for, it’s the maximum per week.

I’d never really thought about what constituted a unit of alcohol or even why it mattered.

Looking back on what I was drinking (and being totally honest), I was looking at 90 to 100 units per week. I’d probably been doing this for nearly 15 years – not always to that extent but it certainly built up to the scenario I found myself in.

It made me pause and assess what I was doing.

Stopping wasn’t an easy choice. For a start, there’s the dreaded FOMO. What if I’m missing out on a load of fun? Everything in my life seemed to revolve around alcohol. Go to a gig? Got to drink. Cinema? Couple of pints and miss a chunk of the film with a toilet break. Meet your mates and their partners? It’s always in the pub. Festivals? Drink. Holidays? Drink. Day out? Drink.

So I decided to just stop. I know that’s not always encouraged, but I was sick of what I was doing.

Finally the fear of slowly killing myself became a greater motivator than the fear of missing out on ‘fun’ through not drinking.

I didn’t want to die early by having slowly poisoned myself – all for the sake of having a so-called good time.

I also know that drinking had the potential to bring out my worst traits. I may be a happy drunk to start with but I was certainly capable of being an arsehole. I’m not proud of the way I’ve behaved in the past, some of the things I’ve said. It wasn’t me. Not really. It was just a shit version of me.

I seriously thought about all the occasions that involve drinking – Christmas, Birthdays, Holidays, Gigs, Parties, Days Out and I imagined myself being there without a drink.

And do you know what? All of a sudden it didn’t really bother me.

It’s coming up for a year since I stopped. It’s not always been easy but it has definitely been worth it.

Yes, you will get people question you.

Yes, you’ll get all the usual comments such as:

‘Can’t you have just the one?’

‘What’s wrong with you?’

You’ll see people differently. You’ll be called ‘boring’ and ‘sad’. People will say ‘I miss the old you, you we’re fun’. Except you weren’t fun. You were just loud and over confident and full of bullshit.

Stopping drinking hasn’t stopped me doing anything, in fact it’s opened up a much better social life. I still go to the pub (alcohol free beers are a God send) but now I leave when everyone starts repeating themselves at ever increasing volumes.

I know that my story might be a bit boring. There’s no major trauma or life changing event. Just the realisation that I’ve been ignorant for a long time. If anything I’ve written here resonates with you, just have a think about how you might be able to change that as ditching the booze could well be the best decision you make.