News From Around ADS

Welcome to the good, the bad and the decidedly odd news and views from around the ADS 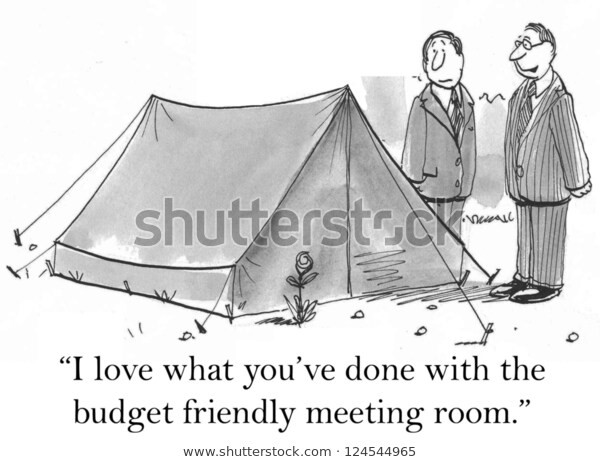 Working From Home – the Good, the Bad and the Ugly 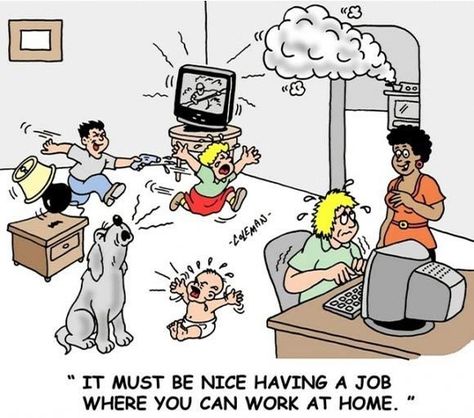 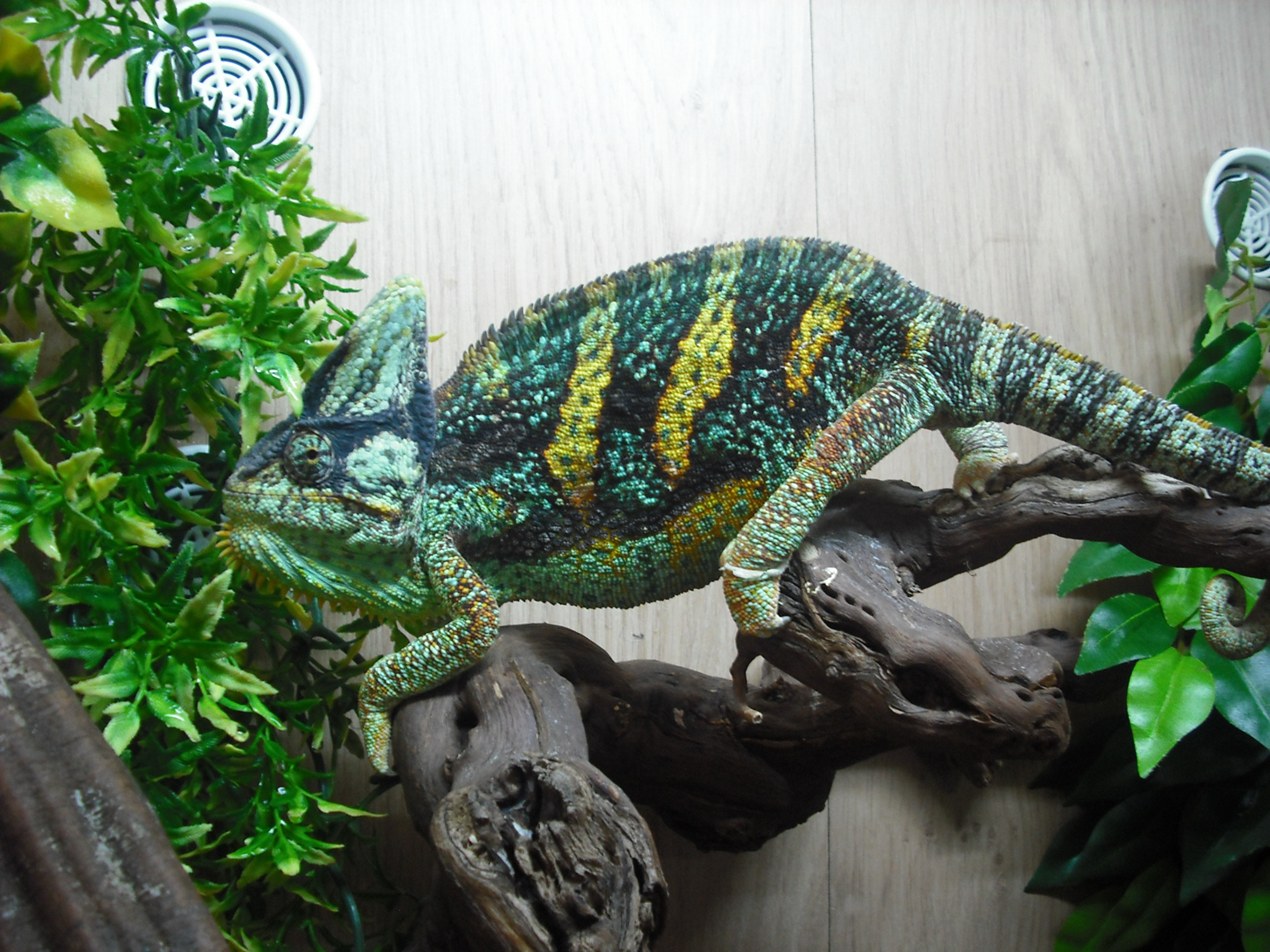 We have a history of ending up with odd rescue animals. It just sort of happened to us, we still can’t work out how but, it did!

Take Rex. Rex was a veiled chameleon sometimes known as a Yemen chameleon. A marine biologist friend of ours called Carl, used to have an exotic animal business and was approached one day by a guy and asked to look after his veiled chameleon. The reason was he was due in court and thought he may be remanded in custody but was convinced he’d walk when it went to court. So Carl agreed.

Sometime later Carl got a letter from the owner from jail telling him he’d been sentenced to 5 years and asking if he could find a good home for the chameleon. That is where we came in!