I have shaken hands with the devil and survived. 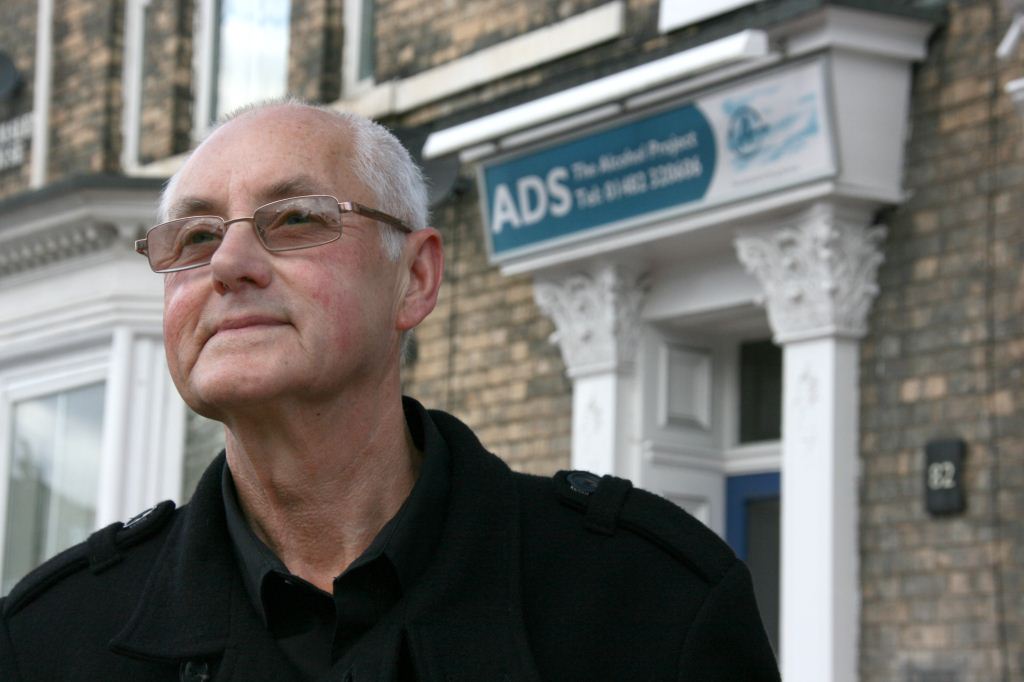 People are surprised when I tell them I celebrate two birthdays, so I thought that I better explain.

My natural birthday was on 15th April 1947, when without ceremony or a fanfare of trumpets I arrived innocently into the cold light of day. Apparently I was crying lustfully and throwing a tantrum. Now who could blame me. For months I had been in a warm protected bubble and now I was face to face with the stark the reality of life. There was only one thing to do, “Get on with it”.

My second and adopted birthday was the 12th July 2011. This was the day I was admitted into hospital to undergo treatment for my alcohol addiction, commonly referred to as a detox. Why or when I started drinking is lost in the mists of time, maybe it just came down to being socially acceptable, “One of the lads” which I know now is a foolish notion.

As I journeyed to the hospital my mind confused and moderately frightened I thought back over the last few months. The realisation of my habit, the people who had encouraged and help me look to the future, at all times encouraging but never indifferent or judgemental, and now I was on my way.

Alcohol had been my best friend for so long he lifted me up but in time started to let me down. He made me happy then gradually started to make me a sad and miserable person. He was a false friend who cunningly tried to take away everything that I had worked for and loved, and given half a chance would have taken away my life.

My week in hospital and the subsequent personal and group meetings encouraged and helped me to stay focused and to achieve my abstinence to this day. I am so indebted to the people who helped me along the way and gave me the courage to fight for a better existence with self respect.

Now you know why I celebrate two birthdays, after all I have shaken hands with the devil and survived. So now there is only one thing left to do, “Get on with it”.