It should have stopped there. But it didn’t 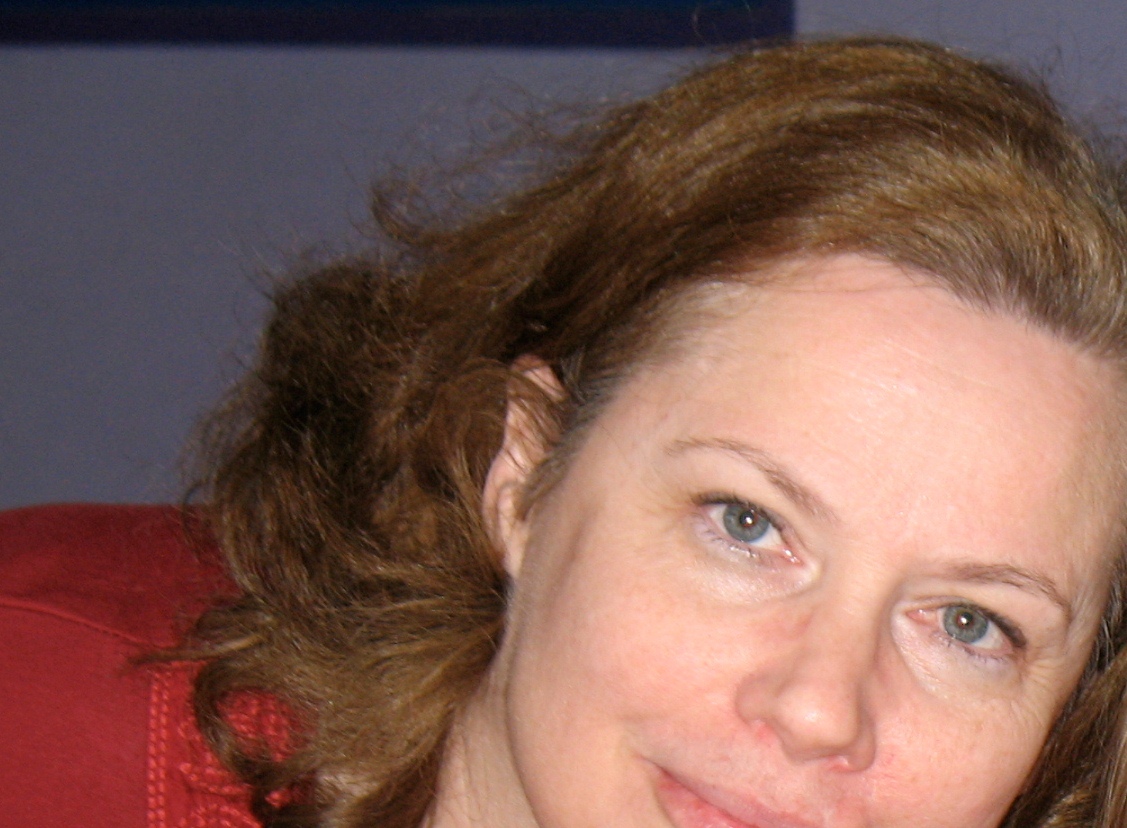 But my first forage into the world of alcohol came at the age of fifteen. In the back of my parent’s car as it happens. We were all in the local operatic society. I was the pianist and we had attended an end of show party at a pub nearby. Someone bought me half a cider and I was in second heaven. Light-headed and giggly, my parents couldn’t stop laughing. Happy days, if only it had stopped there. But it didn’t.

For a couple of years I didn’t drink alcohol, but I remembered that slightly naughty, euphoric experience. It would have felt too naughty actually, to repeat it.

Before I knew it I was in the Sixth Form. Ah, happy times. Popular and successful and cosseted in the arms of my beloved family, everything was up for grabs. So I grabbed the bottle of cider and occasional visits to the pub were all very fine indeed. Nine of us once piled into a friend’s van and spent a convivial lunch time at The French Horn in Steppingley. Heady days, if only it had stopped there. But it didn’t.

University; once removed from the arms of my family and our little village, I entered the world of other people, and learned that sometimes people got cross and shouted at each other and I missed my Mum. So I drank more alcohol to block the shock. Desperate days, it could have stopped there. But it didn’t.

I left university and went to work in London at the BBC. A small time girl from a working class home hit the city. The first time I travelled there, I got on a train which was empty and just drifted onto a siding for the purposes of repair. A group of railway workers had to carry me off in the absence of a platform, thus exposing my suspenders. What a country bumpkin! I was exposed to everything, prepared for nothing, crazy, amazing days. In the BBC Club at lunchtimes, feeling posh and hob-knobbing with celebrities; name dropping when I got home. And the drink flowed. It should have stopped there. But it didn’t.

Marriage and children, pressures of every kind were exacerbated by a violent husband who cheated on us. But I always had my family. But I also had the drink. I took to making my own pear wine. Through abject sadness and despair, I took to drinking it at any time. Hiding in the garden shed. Thinking I was coping. Knowing I wasn’t. It should have stopped there. But it didn’t.

Divorce and remarriage; I worked every hour God sent and was proud to keep my family in pork chops, and together. My second husband was a good and kind man, but had his own alcohol problems. It became our joint problem. The rot had set in. But still, it could have stopped there. But of course, it didn’t.

Another marriage, the death of both my dearest parents, utter heartbreak. However, my career went from strength to strength. The rot had set in true, but somehow practicality prevailed and I was travelling all over the country. New husband lived in Yorkshire and I moved my children up north. There were problems here too as I felt alienated by his family. I couldn’t bear to be disliked and everything that was said about my past hit my heart like a dagger and hurt my already ragged feelings. Alcohol played a bigger part in the numbing of my pain. My life was mostly full of love though, and people, and activity and success. Punctuated with drink, I coped outwardly but in reality everything was sliding downhill with my growing addiction.

I admitted myself to a private clinic three times. The stays worked temporarily, but I reverted every time. Eventually I was drinking a large bottle of vodka a night and topping up during the day, direct from the bottle. My dear brother took me out for a meal during this time and now recalls I looked like a scarecrow and was rambling incoherently, the shame of it.

But I felt fine at the time, little knowing I was on the edge of a precipice, the ignorance and the arrogance of it. This middle aged woman, staggering around, done in, worn out, puffed up.

One day I noticed I was turning yellow. It should have stopped there. And it did.

Admitted to Hull Royal Infirmary, my family and I were told my liver was so damaged I would probably only live for another couple of days. I wrote my will and summoned a priest to my bedside.

I think that, those of us who go through being told they are probably going to die live their lives differently from thereon in. I know that I do, especially because I know that it was mainly of my making, and how lucky I am, even if I have just one more day. I don’t think about things too much, accept stuff, and I understand how small I am in the scheme of things. Yes, any notion of self-importance, and any arrogance has gone. I’m quite quiet and still inside and I walk away from trouble. I smile more than I laugh these days.

My mother was a devout Catholic and when my father died I fully expected her to have a traditional biblical quote etched on his gravestone. In fact, she wrote a few words herself.

For Charlie, “Who lived gladly and was unafraid.”
I always wanted to live like that.
And now I do.