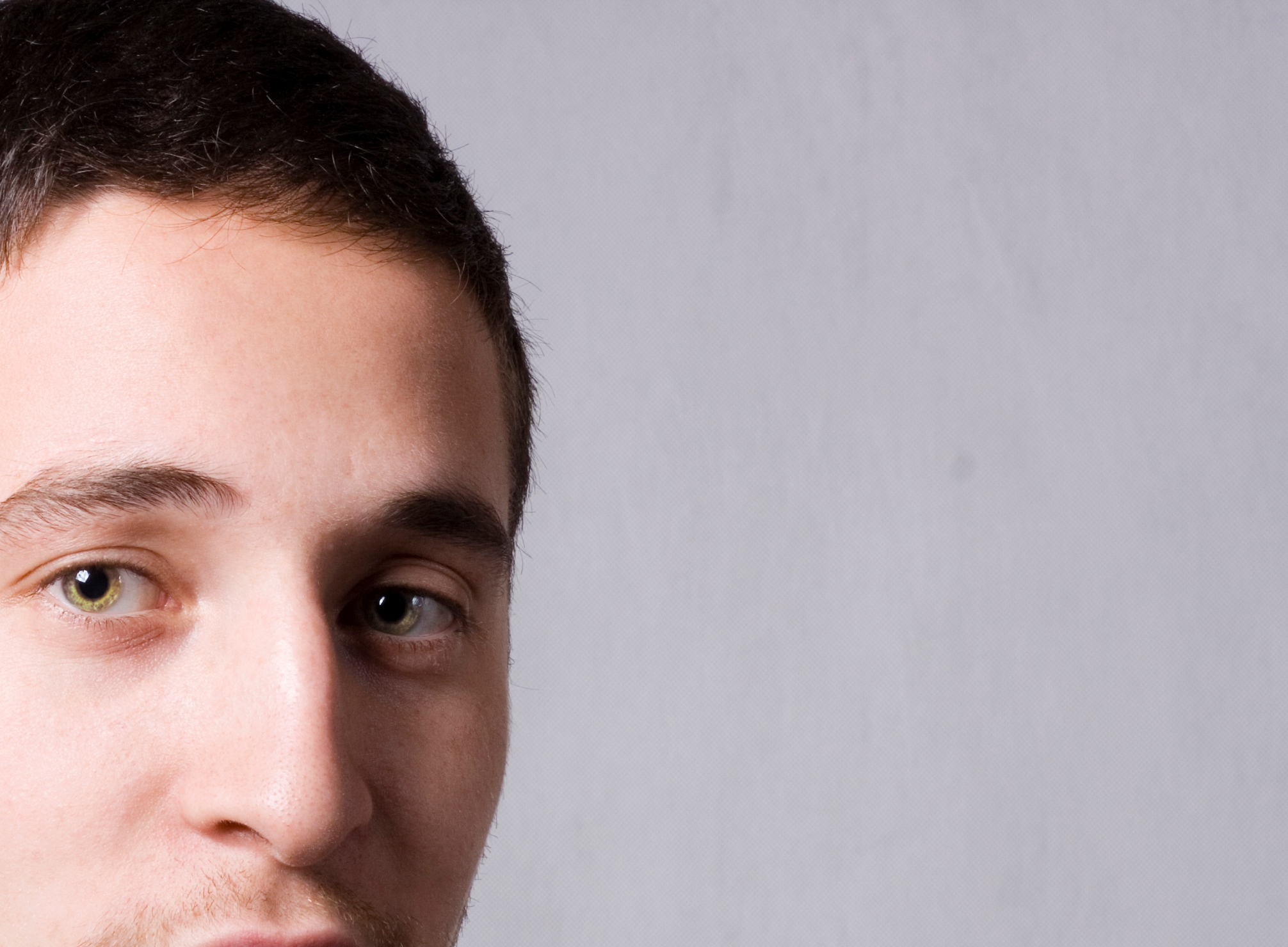 I’ve come a long way since 2nd march 2013, the day I gave up the drink, and believe me when I say it’s been tough! The first 6 weeks were without doubt the hardest for me, coping with the withdrawals and the change of lifestyle. Going from drinking all day every day to being t-total is a massive challenge for anyone. Like I said, the first 6 weeks were torture, I was struggling to cope, I was sweating, shaking, felling sick, and even having slight hallucinations at times.

Maybe stopping all together was not the best way to go about it; maybe I should have started by weaning myself of it. But hey ho, I managed and I’m here to tell the tale. After the initial first ‘6 weeks of hell’ were over, I started to see a light at the end of the tunnel, it still wasn’t easy by any means but I could see that what I was doing was paying off. I was still scared and paranoid, feeling as though I would not be accepted by others for being an alcoholic. But then I started to realise, those that matter don’t mind, and those that mind don’t matter. I was also starting to get my appetite back, starting to smile again and starting to be ME again, something I had not done for a long time.

With the help and support I was getting from Lorraine, Pete, Hayley, Sarah and everyone else at The Junction and at NELCAT, and of course the continuous support from my family and my only friend who stuck by me, Brian, things were going great. I had my confidence back and drink was fast becoming a thing of the past.

By September 2013 things were going brilliantly, my mental and physical health was better than it had ever been. Only thing missing was a job, then I could really start planning my ‘new beginning’ if you like. I’m doing my Peer Mentoring for The Junction, which I love and I attended a course to try and help me get a job. After completing the course the company then phoned me and asked to go on a 4 weeks unpaid work trial with them with a 99% chance of them employing me on a permanent basis. I was over the moon; I thought it was too good to be true…well!!

My first day at work and I’m massively excited, and eager to impress my potential employers. The first 2 weeks flew by and I honestly loved every minute of it. But the next 2 weeks were the complete opposite, I was starting to get the impression that I was just being used as ‘slave labour’ and I was informed that there’s no guarantee of a job at the end of the trial. The 4 weeks came to an end; I then did a presentation for the company directors and had in interview with them. We said our goodbyes and they said they would phone me within the next couple of days to confirm what was happening. Three days went by, so I phoned up asking if they had made a decision, ‘we shall phone you tomorrow’ another 2 days went by. I phone again, but no answer so I leave a message.

This kept happening and I was getting extremely frustrated and confused, it has been 2 months now and I still have not heard from them! The whole experience was very stressful and upsetting, and honestly there were times when I could have quite easily picked up a drink and had a binge and even considered trying to take my own life again. They made me feel worthless. If it wasn’t for my fantastic friends and family I probably would have done something stupid and that would have been all my hard work over the past several months just wasted, all because some heartless souls find it acceptable to play with people’s emotions and feelings. Luckily I’m still here standing strong and that was just a minor glitch in my long road to recovery. I can hold my head up high saying that I dealt with the situation in a way that didn’t involve drink or suicide attempts for the first time in my adult life.

As much as it annoys angers and frustrates me about the way this company treats people, I will make others aware and karma will do the rest. I know that there are other ways to deal with problems due to this experience. So for that, I thank you! I know now how to face challenges that life may, and most probably will throw my way. I know now how to handle situations differently. I know now that I am in control and I always will be.
Bring on the next challenge!