The group has helped me to be around people again 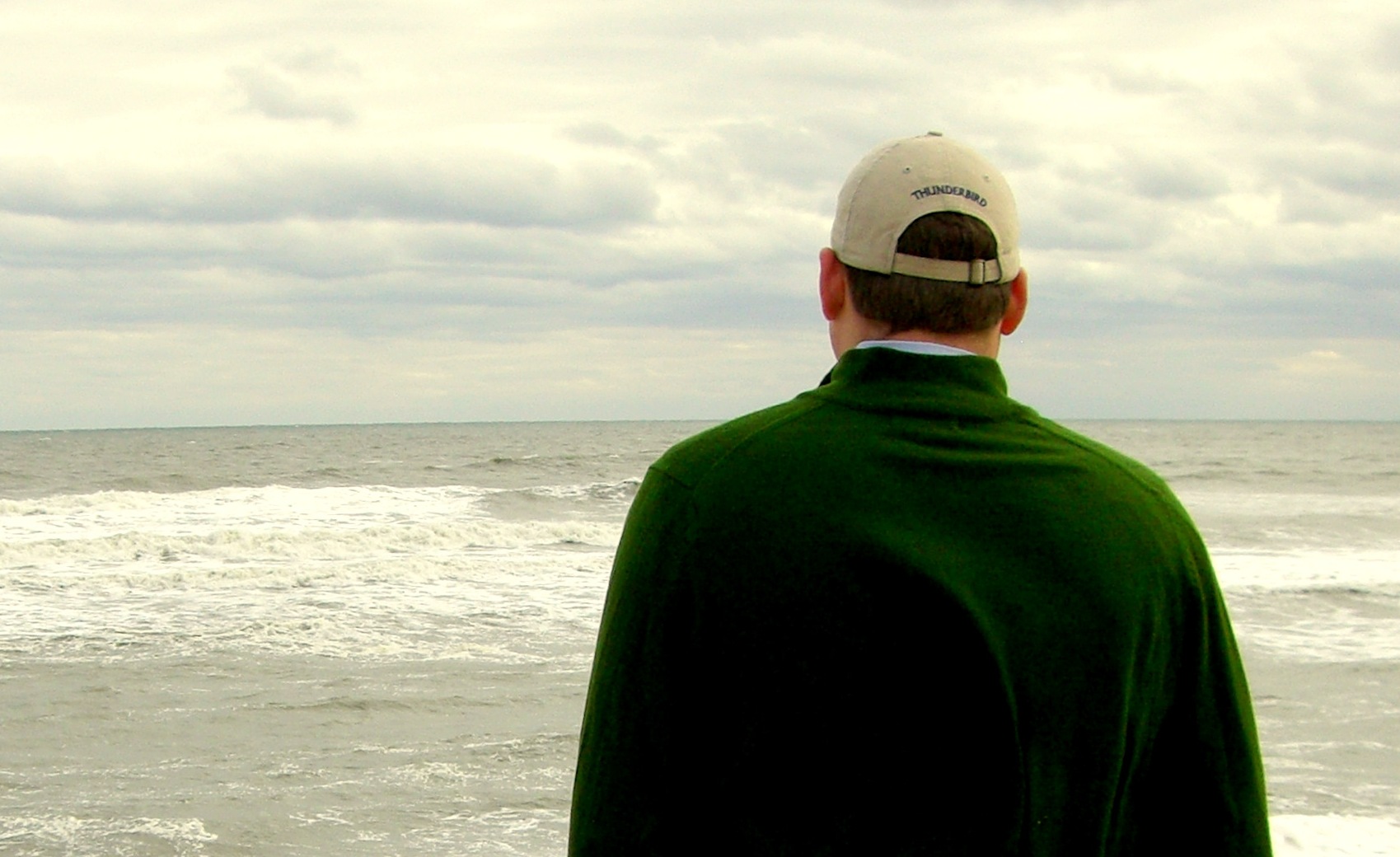 I was fourteen when I started drinking. I left school and went fishing. Everyone drank. I would drink all sorts; say a bottle of whisky a day.

I didn’t see it as a problem until about a year ago and I guess this was due to hanging round with other drinkers. I recognised it was a problem last year when I was getting into fights with people and ended up getting arrested. I realised I was getting older and wanted different things out of life.

The lowest point for me was when I lost my job and my wife left me. Even this didn’t even stop me drinking instead my drinking increased. I was drinking about two bottles of whiskey a day, drinking from when I got up until I passed out. I was suicidal I had never experienced feeling as low as I did then. Thinking about ending my life was one of the lowest points I have ever experienced. I had a reputation as being a bit of a hard man due to fighting but at my lowest I felt like the weakest man alive.

I was told about the Junction by my doctor. They’ve really helped. I see Hayley in direct access once a week and she has helped me to reduce my drinking in a safe way. Before I went to the Junction I had no idea how dangerous suddenly stopping could be. I’ve gradually cut down and am now down to about four cans a day but it’s been a long process. Hayley encourages me and tells me when I have done well. Most importantly, if I have had a slip she does not judge me she supports me to get back on track.

I am now a member of the ASPIRE group. The group has helped me to be around people again. We have a laugh at the group and it’s good to know people who have been there too.

My goal is to reduce to nothing.