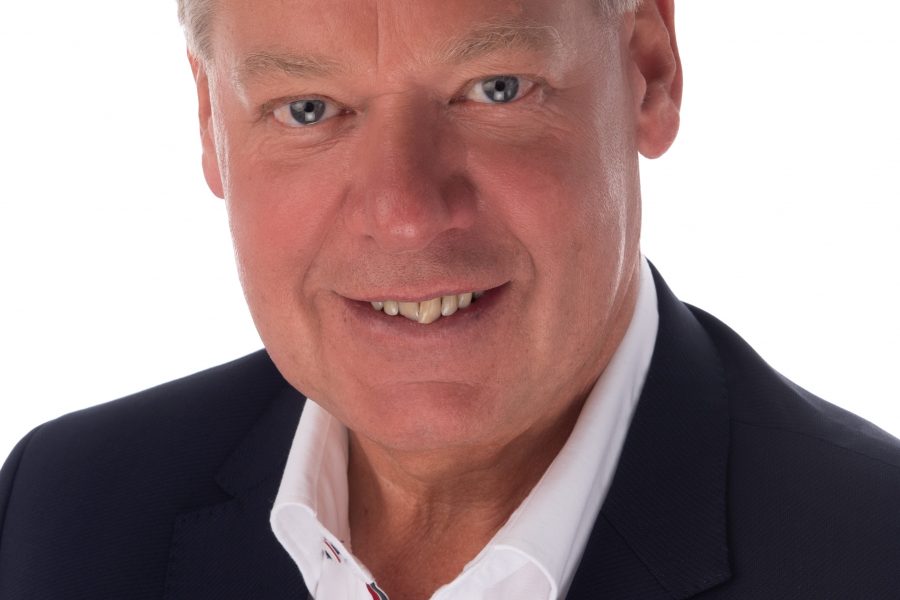 Peter Aarosin moved to the UK from his native Denmark in the 70s to work in logistics.

In 1979 he was made redundant from a shipping company and seeing a big opportunity, he and a former colleague (30 years his senior), set up their own business in Goole.

Both Directors were experienced; ambitious and armed with good contacts from their previous roles and achieved immediate success.

To the pub for lunch

For the first eight and a half years the business did very well. However within the team, a habit had started to form at lunchtimes. Each day, his fellow director would visit the pub at 12pm, returning progressively later in the afternoon. Then he started to invite another member of staff then another and before long, four or five colleagues were out of the office, drinking at least three pints and unable to do anything productive when they returned.

The main body of clients who were in Scandinavia, worked one-hour ahead and usually finished at 3pm GMT. This meant that business tended to be conducted during the morning.

This lack of afternoon activity set a wedge between Peter and his co-director and although he politely mentioned it, he didn’t want to cause conflict.

Then one Friday afternoon as Peter left the office for a weekend trip, he noticed that Customs documents were piling up on the fax machine. These were for clients’ ships entering the UK – the team were responsible for ensuring all documents were in order for the ships to gain clearance.

The fax was the final straw

The following Monday, Peter returned to find the pile spilt over the floor. The ships had not been cleared in his absence. Not only did this bear huge cost to the client for lost time, it was also the final straw – Peter had been pushed over the edge.

After a heated discussion, the pair agreed to split and he left the premises with a gentlemen’s agreement to chop the business down the middle.

Excited about a fresh start, he set to work the very next day at his home dining table with a former employee who had also chosen to follow.

A few days later, he opened the front door to a motorcycle courier who handed him a High Court Writ, stating a breach of Company Directors’ Competition Law. His former partner had taken advice and Peter was required to hand-over his shares in the business.

This began a traumatic, 8-month legal battle. Expensive Barristers used every last penny Peter had but unfortunately in the end, he was forced to sell the high-value shares for just one pound!

Tired and disappointed, Peter wanted to avoid carrying any negative feelings around and instead shook hands and congratulated his former Partner on winning the case.

Peter on the other hand received support from previous clients and set up another hugely successful business – Danbrit as it is known today.

We would like to thank Peter, firstly for sharing his story at an event for business start-ups; FEO Ignition which is run by For Entrepreneurs Only and secondly, for agreeing for it to be used as a case study, highlighting the impact alcohol has in the workplace.

If you are experiencing issues with drugs or alcohol in the workplace, or, you have employees whose use outside of work is affecting their capacity to work, Generis can help you. Please call Laura Jarvis on 01482 320606 or click here