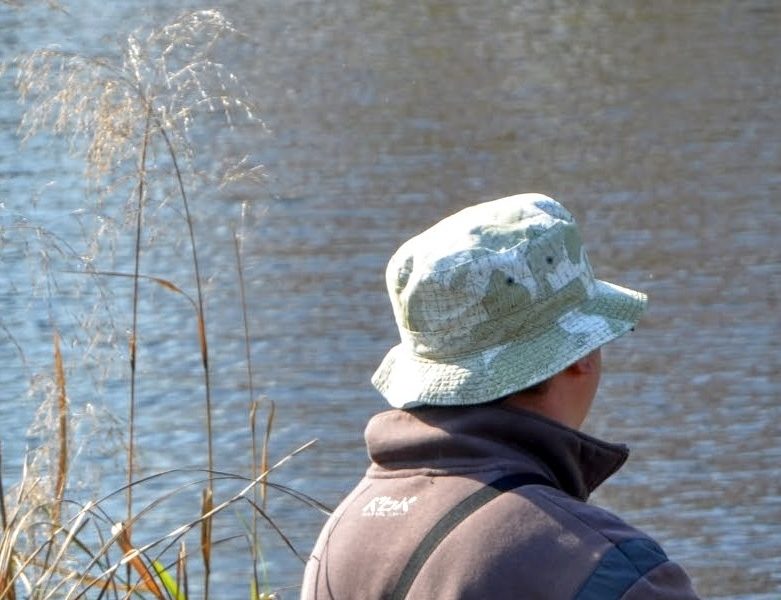 It is almost impossible to say when or why my drinking started. Everything I did seemed to involve having a drink. Without realising it I was becoming alcohol dependant, I could not go a full day without drinking.

I was drinking at work to get me through the day, but then I was caught. My job, a very lucrative one, was gone and with this my marriage and my house quickly followed. Did this stop me drinking? Not in the least.

Having ignored all of the things that should have persuaded me to give up drinking, one day I decided enough was enough! What made me do this I do not know but I clearly remember the day.

No-one had explained the dangers of stopping drinking.  I had never felt so ill in all my life. There was hot and cold sweats, hallucinations, sickness, inability to get out of bed and blackouts.

My sister found me completely unconscious on my bed and had me admitted to hospital as an emergency. I spent some time in intensive care followed by time on the wards. If it was not for the prompt intervention of my sister and the care and attention of the doctors and nurses it appears I would have died.

My GP advised me to go to Foundations. Everything I did through Foundations was a tremendous help, whether it was one to one sessions with Key workers or group activities.

The groups were very important to me. I could see that there were many other people in similar situations to myself and we learned to help each other. A small group of us even set up our own support group, supporting each other through recovery. We found activities such as theatre trips, comedy stores and music nights much easier to attend if you are with a group of like-minded recovering addicts.

The most important goal for me was gaining employment, and eventually a job came along.

To further my recovery I decided to become a peer mentor with Foundations. I grasped the opportunity in being able to help others using my own experiences.

I am a firm believer that recovery is the property of the addict and it is up to the person to facilitate their recovery but it is impossible to do this without the help of others.

“I was drinking at work to get me through the day, but then I was caught. My job, a very lucrative one, was gone and with this my marriage and my house quickly followed.”
-