I seemed to be coping, though in truth I wasn’t 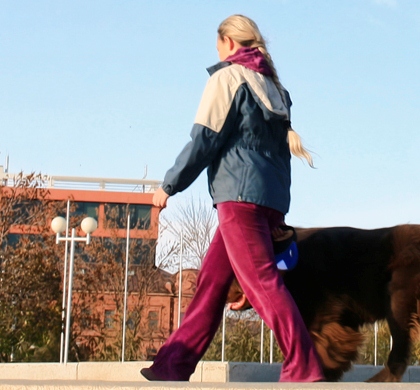 My story isn’t very exciting, but it’s mine and if anyone can relate to any part of it I hope it helps

I had a “normalish” childhood growing up in Hertfordshire.  School was OK, I enjoyed sport, was sort of clever but never really applied myself. Got a job in London, civil service in Whitehall, and moved on to BT when I was 20.

I moved up through the ranks, somehow bagging promotions, ending up as a middle management prawn, writing and presenting various policy ideas to the very “grown up” peeps in “BT towers”.

Alcohol had always been part of my social life from my teenage years onwards, and as my career progressed, it became a big part of my business life as well. The system calls it “networking” but really it ends up being a kind of bullying.  Simply put, if you are not part of the drinking clique, you are less likely to get on. So alcohol became a normal daily habit, lunchtime and after work. This would have had a greater effect on my personal relationship if my partner wasn’t doing the same.

I seemed to be coping, though in truth I wasn’t.

The major problems started when I was assaulted one November evening by a bunch of kids six feet away from my front door.  I was only popping to the corner shop for a paper. As a result I became severely agoraphobic, which eventually lead to me losing my job.

Three years ago my partner and I moved up to Grimsby. He too had lost his job by now and we had to sell up in London to release whatever funds we could to clear the vast debts we had accrued.

My partner managed to stop drinking without any outside help, but, my drinking escalated. I could not function without a very large amount of alcohol in my system. I would basically be drinking all day from early morning until I got some broken sleep. My body became used to the drink and, to a large extent I managed to “function” to a limited degree. I was mostly a clam drunk, I developed a mask to the world and just kept on drinking until one day last august I collapsed at home and was admitted to hospital.

They kept me on a ward for various tests. I was prescribed drugs to help my body cope without the alcohol intake it was used to. Unfortunately, the dose was too low for me and this resulted in me suffering from very severe hallucinations and eventually bolting from the hospital believing that I was being pulled into a cult. Not my finest hour! This was a BIG wakeup call!

The hospital contacted the service. This turned out to the most important move ever made on my behalf.

Since last august I have had regular meeting with my keyworker. She helped me work towards a home detoxification in January this year. Also without any pressure I have been encouraged to join various groups, these groups have helped me develop my confidence, the environment is safe and all are encouraged to share experiences as and when we wish. We also have a go at developing skills for useful lifestyle application, I have recently started computer studies course. We all seem to have a lot of fun!

With the help of my husband family and friends, professional staff, volunteers and my peers involved in these groups, I have managed to abstain from alcohol since 7th January 2013. I understand this is early days for me, but it’s the longest I’ve been sober since the age of 16.

I see life in a very different way now, and, although I know I will face many challenges in the future, at least I feel I have a future now