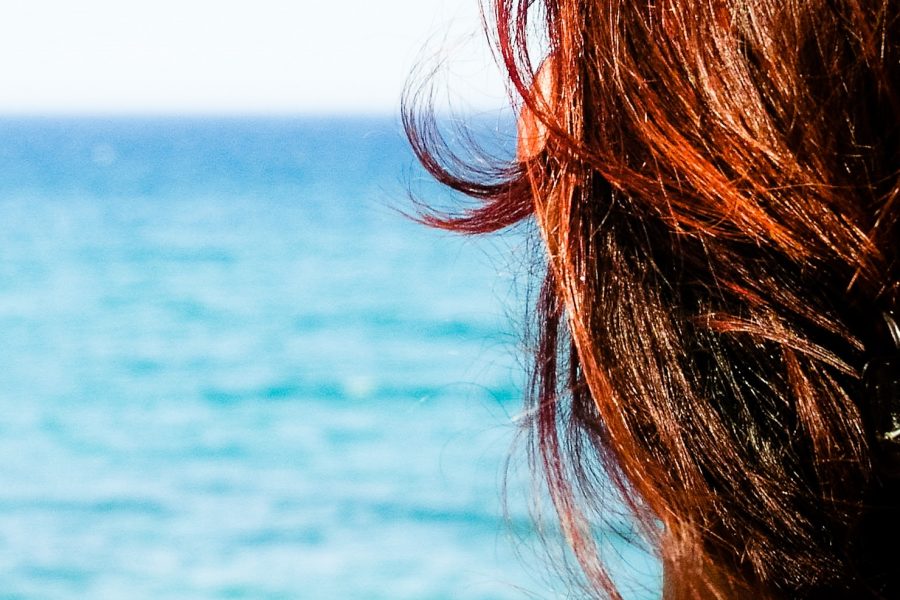 My drug use started when I was 12 years old. I went into care at the age of 13 which is when things spiralled out of control. I started smoking cannabis almost every day. I experimented with other drugs such as ecstasy, amphetamine, cocaine and drinking alcohol all the time.

Between the ages of 17 and 20, my life was pretty chaotic. I moved out of town, lost a flat, became homeless then moved back into town. In this time I stopped taking drugs apart from cannabis.  I just couldn’t let it go.

I began to suffer badly with depression. I was smoking cannabis day in and day out. I met someone who sold cannabis which would fund my habit. I fell pregnant but continued to smoke and take vallium. My life spiralled, I would get someone to look after my child so I could go out and smoke weed. I would get in trouble with the police; spending weekends in the cells.

Due to my behaviour and inability to parent my child, social services got involved and placed my child into foster care. I then fell pregnant again. I continued to smoke weed with my boyfriend but our relationship started to deteriorate. This is when I thought, I need to tell the truth, I can’t go through this again. I knew I needed to address my addiction. I decided to move into women’s aid.

I took myself to Foundations and stopped smoking cannabis. I would attend monthly one to ones and weekly groups. I needed to do this because I couldn’t understand what my body and mind was going through. I had smoked that much cannabis to mask my emotions I had to re-learn to cope again. I started giving negative urine tests and feeling much better. I attended numerous meetings with social services and attended court which was all very stressful.

I finally regained custody of my daughter. I found employment and things were on the up. I started a new relationship which was healthy one. I passed my driving test and bought a car. I was then approached by Foundations to become a peer mentor. I saw this as a great learning opportunity and a great way to work towards my goal of becoming a support worker and helping others who have shared similar experiences.

“I finally regained custody of my daughter and found employment, things are on the up”
-