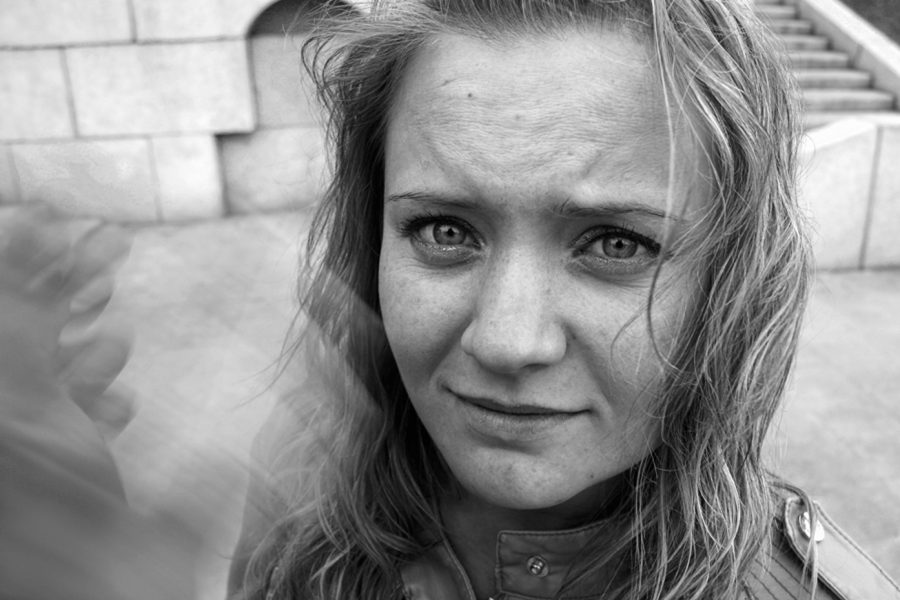 As a young child I grew up in a house surrounded by alcohol, drugs and domestic violence. I was in and out of the care system from an early age. I had to grow up very quickly and become a carer from a young age to my siblings.

At the age of 12 I was sexually abused which left me very angry. I started to spiral out of control using anything from cannabis, glue, ecstasy and amphetamines. At the age of 15 I got into my first serious relationship which ended up being violent and controlling. I fell pregnant.  I also started smoking heroin.  I tried it once and fell in love with how it made me feel. BIG MISTAKE, life went on a downward spiral from then. Beatings every day, drugs every day. When she was 2 my daughter went to live with my auntie.

I was later introduced to crack and that’s when social services became involved. I met a new partner who was also a drug user and he introduced me to mcat, crack and heroin as a cocktail. Just when I thought things couldn’t get any worse I was pressured into prostitution. That’s when I handed my children over to social services to place them with my brother as I couldn’t control anything or be there for them.

I saw no escape until one day Channel 4 was in town filming Skint. They approached me to be in the programme. I was unsure at first but I struck a deal with the director and said I would do it if they got me help.

My life changed for the better. After filming was done I checked into rehab. Six months in treatment and not one relapse. After I left, I had a child but within 8 weeks of her being born my 22 year old sister died, my nana died and my relationship broke down. All this stress and pain could have tipped me over the edge but I kept fighting.  I never lapsed once, a massive achievement.

I have my self-respect, self-worth and self-esteem back. I am now focusing on being a peer mentor and supporting other people who are struggling with addiction. I have let go of things that fuelled my addiction and am focusing on the positives in my life.

“Just when I thought things couldn't get any worse I was pressured into prostitution.”
-