TO MY ERSTWHILE FRIEND, ALCOHOL 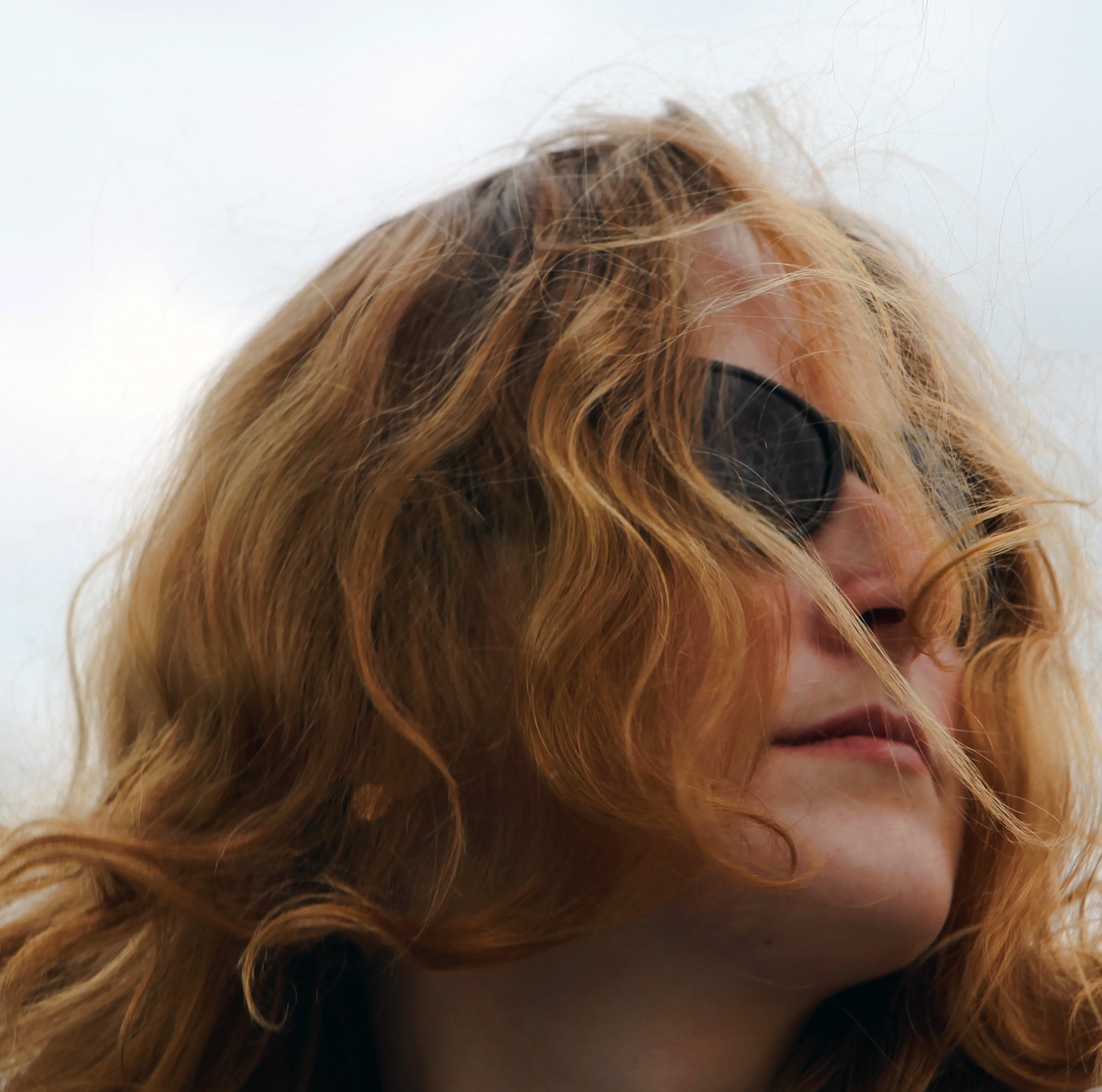 It is very hard to write this letter, was I know you’ll be upset by some of the things I am going to say – but I have to get it off my chest, and tell you that our relationship is over.

In the beginning, I thought you were my friend. You saw my need and loneliness, and offered me the hand of friendship. You built up my confidence when I needed a push, told me I could do things I was afraid top attempt, and took away some of my self-doubt, fear and insecurity, so that sometimes I too could relax and enjoy doing the things that “normal” people do.

For a while I enjoyed our friendship and the fleeting bouts of freedom I thought it brought me – though I was still the old me underneath the thin veneer of confidence. For quite a long time I thought we were fine, you and I; you were there when I needed you, but I could also cope quite well on my own. Eventually, I had my own home, a car, a good job and income, friends, family and good health.

But the balance in our relationship gradually changed, as you started to take more of my time and energy – you became possessive and greedy, wanting increasing control in all areas of my life. You were suffocating me.

Other people tried to warn me off – they told me what you were like – what you were trying to do – and said that you had done it to others before me. But by then I was under the influence and I refused to hear them or believe what they were saying. When the doubts about us crept in during brief moments of clarity, I pushed them away. You made me physically and emotionally dependant on you, until I literally couldn’t live without you. Those people who had genuinely cared about me either gave up trying, or issued an ultimatum – and I believed I had no choice. We were finally alone together.

My life was no longer my own. You took over. It was a horrible, lonely and destructive existence; the temporary security and comfort of our shared secret moments together had turned in to a permanent state of blind intoxication – a nightmare from which I couldn’t wake up. You were there constantly, my only companion – still my friend when all others had gone; but I started to realise, even in my captive state, that you were not who I’d mistakenly believed you to be.

You sapped my energy, my interest in living, my concern for myself and for those I loved. You taught me to stop caring about anything but you, even to hurt other people and then justify my actions. You stripped me of a conscience. You told me I was worthless, that I had no purpose in life, nothing to give – so why bother? Why not just end it all? And I listened, and I believed you, and I swallowed the tablets you told me to take. You destroyed my dignity and my already fragile dreams. What kind of friend does that?

Don’t worry – it’s a rhetorical question. It doesn’t require an answer. This is the kind of letter I used to send to my husband when you were in control and I was pushing him away – but this time the words come from a true belief; he cares about me more than you ever did, and we’re moving forward together without you. My unhealthy, unnatural and damaging relationship with you is over, and life is already so much better.

I know you’re probably laughing in disbelief right now, since I’ve tried so many times to push you away, and failed miserably – your hold on me, and my weakness, has been so powerful that I’ve been clawed back. I know that even after reading this, you’ll still be there – enticing me back with talk of the good old days when we were on equal terms; reminding me of the times you helped me out, offering to obliterate the guilt and shame our friendship caused. But I’ve made a better choice – to take back control, and to LIVE life, with the help of people who understand what you really are.

I still fear you, and will never underestimate the inexplicable power you have, but I’ll do everything I can to avoid you and to make sure you never come back into my life again. If we bump into each other in the supermarket, I’ll ignore you. I’ve deleted your number, so don’t try calling me. I won’t answer.