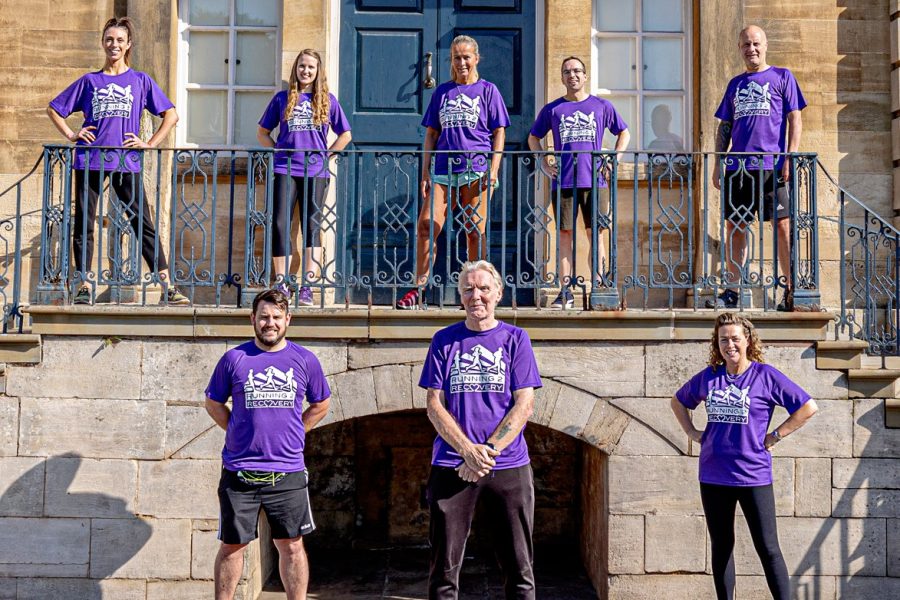 The ‘Magnificent Seven’ are in training for the biggest endurance test of their lives – a 24-hour non-stop relay race over a blistering six-mile circuit in the grounds of Leicestershire’s Belvoir Castle. All in support of the 2021 Recovery Games

Seven members of Aspire’s running team have signed up to take part in Equinox24, an ironman and woman challenge involving each team member running a six-mile lap then passing an electronic baton to the next colleague.

The Aspire team has to collectively notch up 100 miles of continuous day and night running from 12 noon on Saturday 18 September to 12 noon Sunday 19 September, 2021. Some members may complete as many as six laps over rough, hilly terrain in the 24 hours, well beyond a marathon distance, with everyone snatching what sleep they can between turns.

“This event is not for the faint hearted, it’s not a fun run, it’s a real extreme test of everyone’s mettle”, says team leader Jim Fletcher, an Aspire caseworker and  seasoned runner, who is drawing up a tough training regime for the squad over the coming weeks.

“Seven us will have to eat up 100 miles but I reckon, by peaking our training at the right time, we may even be able to clock up as many as 120 miles in 24 hours. Between now and then we’ll be running regular six milers, including training at night through the woods at Doncaster’s Sandall Beat wearing head torches to see our way”, added Jim.