I just took one day at a time 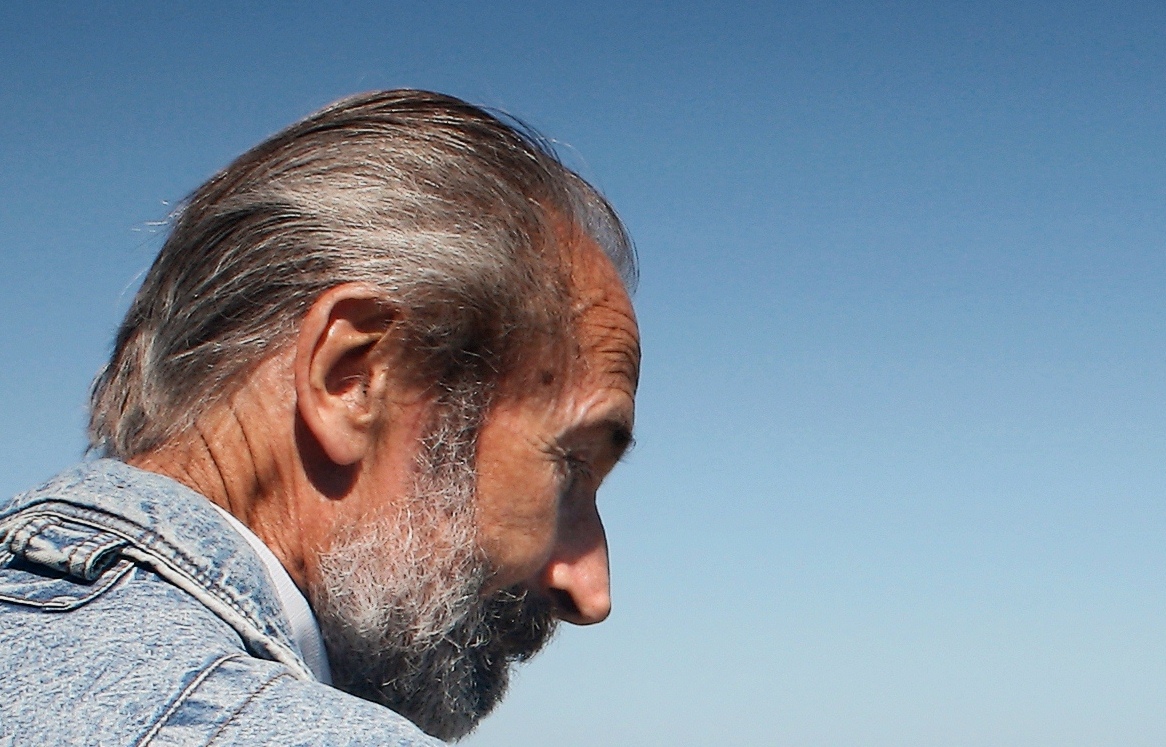 I ran into my counsellor the other day and I talked about the progress I’ve made and she suggested writing this diary entry. Only when I started writing did I realize I didn’t ask a single question on how she was. That’s what alcohol does. It makes you so self-centred that nothing else matters. Despite being sober for almost 18 months now (aside from lapse almost a year ago), she is still teaching me valuable lessons that I need to work on. Being less self-centred wasn’t on the list before, it is now.

The starting point of getting sober for me was I just couldn’t do it anymore. I was so close to the point of losing everything. For me in the deepest, darkest parts of my being, there really wasn’t any reason not to jump off a bridge. Financially the family would be better off and not having a drunk for a husband or a Dad would surely be better as well.

I felt there was no future, no hope.

I stopped on the 25th of July 2012; the jitters, the sweats, the feeling of needing a drink to steady myself, hearing a radio station in my head while trying to sleep……

Before stopping I used to watch the clock waiting for 6am as that was when the corner shop opened and I could go buy a drink. There would be nothing left from the night before because if it was in the house, it was gone. I had tried to quit twice before but failed. This time I didn’t put any pressure on myself by saying “I quit for this long before, if I can just get to that point”. No, I just took one day at a time. I thought it was quite a quaint expression and one that didn’t mean anything. It does. Days turned into weeks and weeks turned into months. The biggest achievement was actually not being able to say “this time last year I was drunk”. What also helped was my coming out to my extended family. I received almost daily texts and calls. Their unwavering support really helped.

Speaking of help, I had twice weekly sessions at The Alcohol Project for what seemed like a long time. I couldn’t see the point of going because I had stopped! Only now do I realize how valuable they were. I tried to stop before, on my own, and failed. Although I couldn’t see it at the time, I really did need help and going to the sessions really got me through. They’re a pain in the backside at the time but so, so worth it. I don’t go now but I’m surprised at how often I think about what we covered.

I don’t think there is a single fix. What works for me might not work for you. AA didn’t work for me, it may for you. A picture of a TV actor who, in the show, was dependent and was grey, unshaven, incoherent and on the floor collapsed after a session worked for me. I kept that picture on my phone for a long time and would look at it.

Now I feel better about myself. I see a future. I’m spending WAY less money. I’m excited about things again. I did pick up one thing from a guy in AA. I’m no longer looking at my shoelaces (if you’re still trying to stop, next time you go out “watch yourself”. I was amazed how often I walked with my head down). And I now have hope!

As I said before, there are things on my list I need to work on. Being less self-centred, being uncomfortable with answering “you don’t drink at all?” and not being afraid someone will find out about my past are just three. I’m still a work in progress.

And speaking of the past, another bit of the jigsaw I’m working on is a saying I picked up on Twitter.

Don’t judge yourself by your past. You don’t live their anymore.