My letter to Alcohol 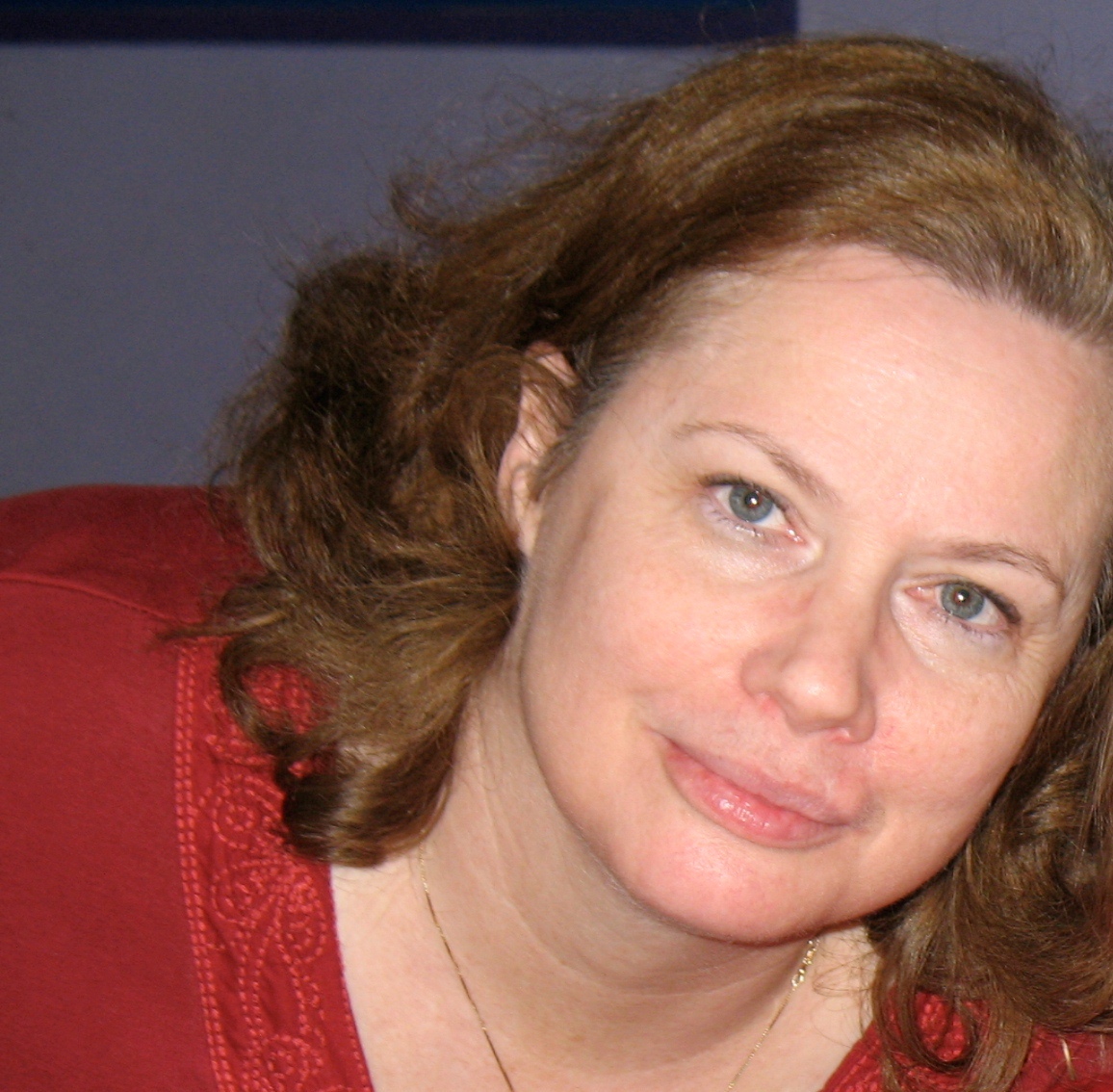 How do I love thee? Let me count the ways, for years my friends were enjoying your pleasures, you were invisible to me, nothing, insignificant. In fact at times I felt disdain for you, for the way that you turned my fresh-faced, articulate friends into lachrymose, jabbering morons. “NOT FOR ME _ EVER!!!” I pledged.

Fast tracked a couple of years later – students out celebrating the end of our final exams. Unbeknown to me a “friend” decided to “liven me up” by slipping a couple of shots of Vodka into my orange juice. I was no longer the painfully shy wallflower watching on and waiting to pick up the pieces of my friends degradation. I was up there on the dance floor, feeling like the most sexy, confident siren in the room, AND I LOVED IT! However you were only a casual acquaintance. I could take you or leave you; For years, enjoying your pleasures on my terms.

The years intervened and between 30 and 40 I spent most of my time pregnant, yet with each of my 8 miscarriages, my resolve to maintain a healthy pregnancy far outweighed my desire to douse the flames of despair with your poisonous charms. George was born and I felt like a “real” woman at last having spent the best part of a decade seeing myself as a barren excuse for a shell of my gender.

But you were waiting around the corner to bite me in the bum. Henry died at 3 months because of someone’s ineptitude in the hospital. Nothing or no-one could ease the agony. Sleep was a stranger to me but I discovered that you could anaesthetise me – only for a while, and the waking up brought the dashing pain of my despair like a sledgehammer. The answer seemed to be to keep you with me for longer and longer spells.

With George still only a toddler his bedtimes became earlier and earlier in order that I could rush to your charms, surrender to your toxic salve. Yet eventually with the conception of Alice, I pulled out of this destructive nose-dive and resumed life as a “normal” person, no longer planning where to buy my wine or Vodka for fear of raising the shop assistant’s awareness of my consumption. No more excuses – Red Wine? It’s for Coq All Vin, Cider? It’s for Sausage Casserole, Brandy? It’s for Steak Dianne. It felt good, really good, I didn’t need you, didn’t like you even. But circumstances continued against me. Or did they? Was I waiting for an excuse? Poor old me! More tragedy! It never happens to anybody else.

By now I was working nights and John was on days. I didn’t go to bed after a night shift as I had two under-fives to care for. But goodness did I throw myself at you when I knew I wasn’t at work the next night! Those years are a blur. I’d like to convince myself that sleep deprivation and the emotional toll of my work was to blame. Maybe it played a part, but the ½ bottle of Vodka tucked into the washing machine or the delicious Chianti under the dog’s bed wreaked their insidious havoc on my memory, my face and my relationships.

Promotion followed and being in charge of up to 70 patients and staff was no role for someone who seemed cool calm and conscientious behind the desk, but put me behind the wheel, shift completed the façade plummeted, the off-license or supermarket beckoned, and you were there to reward me for a job well done.

Brows soothed, relatives calmed, condolences murmured. You made me need you more and more didn’t you? It was entirely your fault. Anyway, I could drop you anytime if I wanted; I was in control, NOT YOU.

Conviction for drink driving was an earth-shattering experience. I could have hurt or killed someone.
To get away from you I went to AA meetings, often stopping for a bottle of wine on the way home. Just didn’t get it and anyway all the others were so much worse than me, weren’t they?

Life generally continued on a steady slide. Periods of several weeks without “needing” you – attending meetings, running the home, I loved the feeling of well-being, of optimism and of physical fitness. But then out of the blue – a chance remark, criticism or even an argument you and only you could extinguish the flames of frustration, repressed anger and self-loathing.

The gaps between binges became shorter, my recovery time longer. I found I could walk miles in any condition just to secure myself another bottle. The more I used you to blank the agony, the worse it became. I was painfully aware that my family were now seeing me as unreliable, lazy, lying and single minded in my desire to seek oblivion.

Finally after years of my duplicity, real or imagined because I’m sure by now my family can read me like a book, I begin to see you for what you really are. Yes, pernicious, manipulative and destructive, but only if I allow you to be.

I’m learning ways in which to end my relationship, to let you go, not for a while but forever. It couldn’t be any other way. I can’t have you in my life and I must be strong to maintain this.

No-one brings you to me – I seek you out, you don’t force yourself on me, I take the top off and drink. So how do I love thee? I don’t love you; I have to see you as my enemy. You were so close to taking my family, my future and any vestige of self-respect or even self-preservation. But I’m fighting back. I HATE YOU – Goodbye.